There are various ways in which foundations can support the common good and ensure a better world through their work.
Some help in a direct way with cash grants or in-kind contributions to people who need it. The others, and this includes SK WelcomeHome The Transgender Foundation, choose a particularly sustainable variant of support. With their foundation work, they ensure social change processes that effectively advance the respective foundation topic in the long term.

These proactive foundations choose different variants of public relations to publicise and spread their topic. Children and adults are among their selected target groups. Above all, communication with children is one of the most sustainable ways to establish an issue in society in the long term.

The issue of transgender people is an important one in terms of social and economic policy. More and more affected people are leaving their shadowy existence and coming out of the closet. Officially, the percentage of the population affected by the transgender issue is said to be around 1%. A much higher number of unreported cases is suspected. Quite a few burnouts, excessive demands and even suicide attempts are – according to expert opinion – the result of a transgender* life in secret.

More and more people are confessing their actual gender, coming out and then undergoing the incredibly lengthy and, above all, physically and psychologically exhausting procedure of gender reassignment.

This involves legal, medical, psychological and social hurdles that are very stressful. Other problems are violence and attacks on trans* people. The Berlin anti-violence project „Maneo“ recorded 382 homophobic or transphobic assaults in 2018, compared to 324 cases in 2017. Most of the reported assaults were insults (123 cases). In addition, there were assaults (67) and threats (54). This is an unacceptable situation in a democratic country.

The goal of the SK WelcomeHome The Transgender Foundation

The SK WelcomeHome The Transgender Foundation has set itself the goal of ensuring greater acceptance of the topic of transgender in society with various high-quality and sustainable PR measures.
The activities that are implemented in this context lead directly to a general improvement in the life situation of trans* people.
The following sections are specifically addressed by SK WelcomeHome The Transgender Foundation:

The foundation supports the economy and companies in dealing with the issue of transgender people. Companies and HR managers need to know about the topic within professional health management, because they are often directly or indirectly affected by the issue of transgender people – often without knowing it. The issue is not present in companies, which is a major problem for affected workers and their employers. As a result, it leads to absenteeism from work and the termination of careers and CVs. This makes the transgender issue an economic factor that should not be underestimated.

For trans* people themselves, this work leads to an improvement in their life circumstances because it can prevent career setbacks and/or the loss of their professional career.
The foundation works to educate and inform in the form of congresses, professional events, further education and in close cooperation with the consulting company „care&work“. On the other hand, those affected have the possibility of counselling through the cooperation partner „Pro Clienta“ and „medisinn“ when it comes to asserting professional concerns.

The legal requirements in Germany are not yet optimally regulated for trans* people. They often go far beyond the reality of those affected. SK WelcomeHome The Transgender Foundation ensures through its public relations work and its close cooperation with the relevant associations that the legislator „gets going“ when it comes to improving the legal situation for those affected. This task is very important because the legal framework for trans* people is currently very burdensome.

Through the Foundation’s cooperation with „Jura direkt“, it is possible for those affected to obtain competent and specialised legal advice themselves.

A major concern for the foundation is the well-being of children. This applies to trans* children and their families as well as to the children of trans* people.
They all benefit from a socially changed perception of the issue.

The Foundation achieves this opening through book projects, workshops and information events in school and kindergarten.

Support for associations and institutions working on a voluntary basis

There are currently supra-regional clubs and associations that provide advice to trans* people, as well as local self-help groups that are also very well networked, and through which those affected are helped directly with words and deeds.
The Foundation supports these institutions through active and targeted public relations work. Close cooperation of the Foundation with these institutions, such as the German Society for Transidentity and Intersexuality, dgti e.V., bundles and complements their services. This leads to important synergies, giving much more weight to the work of the clubs and associations and strengthening their effectiveness through the Foundation’s support.

Book „From slum girl to ambassador – one voice – one heart – transgender“.

Just in time for the opening gala, the new book by the founder of the foundation was also presented, which will be an essential building block of future external communication.

From now on, the Foundation will actively engage in press work and take every opportunity to report on the issue. In July 2019, the Foundation launched an active social media campaign on transgender issues.

It is divided into three categories:

Effective development of practical support in everyday life for transgender persons in cooperation with „care+work“ and the cooperating associations / federations:

The long-term goal is the functioning development of a supportive infrastructure and the principle of normality for trans* people, their families, their colleagues, their employers. 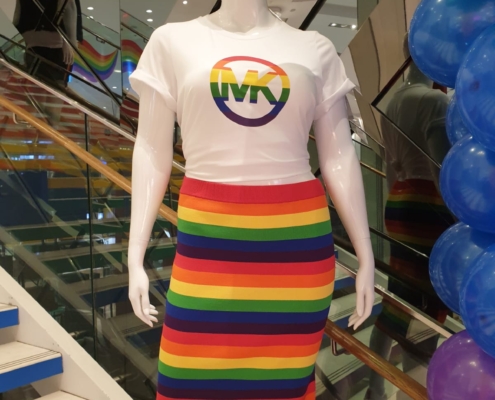 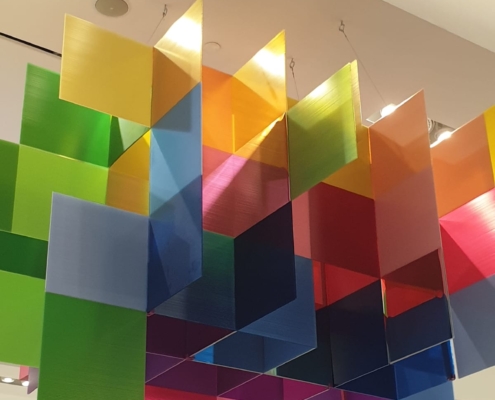 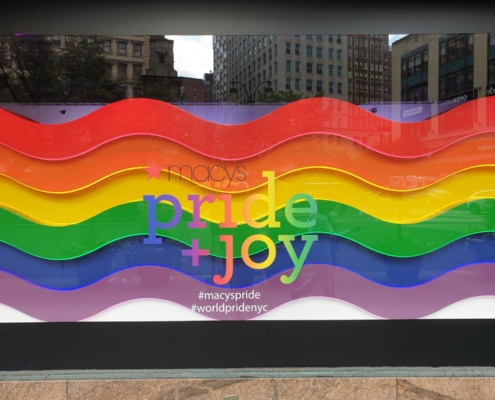